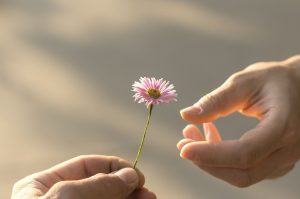 (Interview in Aging Horizons Bulletin)
The prospect of dying has always fascinated and haunted human beings. Today, scientists are talking about treatments that could expand average life spans by decades or may even outwit mortality.On the other hand, philosopher Jan Baars says we have exalted longevity over what makes life worth living. He draws on the works of Plato, the Stoics and Epicureans among others. Baars explains that knowing that one will die soon is what makes life precious and meaningful.

His article Aging: Learning to Live a Finite Life appeared online in The Gerontologist on June 22, 2016.

AHB reached Dr. Baars at the University of Humanistic Studies in Utrecht, the Netherlands.

Ruth Dempsey: Your work offers a philosophical lens on aging. Why is this important?

Jan Baars: To start, philosophy has an impressive 2500-year long tradition of thinking about issues that are relevant for human aging. Issues such as time, happiness, suffering, virtue and self-realization. These issues, of course, are important for people of all ages, but they assume a special edge as people reach their later years.

Indeed, philosophy was originally a search for a good life in communities of teachers, students and friends.

However, aging as such, has not been an important subject of philosophical debates. After Cicero’s famous work On Old Age (44 B.C), it took more than 2,000 years before the next major philosophical work on aging, appeared. La Veillesse by Simone de Beauvoir was published in 1970. The English translation entitled The Coming of Age appeared in 1972. Even
when you search in philosophical handbooks or encyclopedia under aging, you will find nothing. However, I found that if you continue to search, you can find fascinating texts, both old and new. 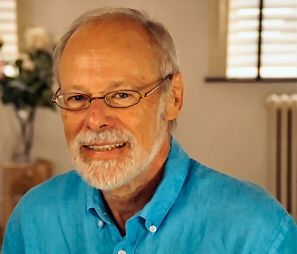 This is something that I have done for 30 years. The result of my quest is the book Aging and the Art of Living. In this volume, I use philosophical inspiration to critically confront contemporary theories and practices of aging, especially instrumental approaches to aging and time that distort experiences of growing older.

RD: However, death has been a constant theme of philosophical discussion. Is that right?

JB: Yes, death has been discussed continuously throughout the millennia. And these texts are fascinating, many focusing on living life instead of merely preparing for death.

The reason that so much was written about death was that well into the 20th century, many people were dying when they were still young, so death was closer to people of all ages.

Today, people are living longer. However, this remarkable development has sparked little interest in what these new horizons of aging might add to our lives. This is what led me to write Aging, Learning to Live a Finite Life.

RD: So what can we learn from the Stoic and Epicurean ways of living with death?

JB: Both have their own way of living with death. The Epicureans’ advice is to forget about death because you will never encounter it: as long as you are alive, death is not there and when death arrives, you will not be there anymore. This, however, is too easy. Somebody who lives a very long life will encounter death many times, through the loss of friends, partners, children, possibly grandchildren.

Therefore the Stoics have a better answer: get acquainted with death and live every day of your life as if it were the last.

Indeed, awareness of our mortality encourages us to savour the richness of the present moment.

RD: In your work, you analyze how our culture extends life and at the same time empties old age of meaning.

JB: This is true. As individuals live longer and people die mainly in old age, the typical vulnerabilities of life such as disability and disease have been driven out of “normal” adult life that has become increasingly burdened with the next agenda item.

RD: Many of the changes you describe have occurred in your own lifetime. . .

JB: That’s right. These developments have taken place in a very short time.

I grew up in a house on the main street to the local cemetery. Every time a funeral came by – initially with horses that were covered in black drapes, later with impressive, slowly driven black cars with curtains – everybody would stop at the side of the road and men would take off their hats. It made a huge impression on me. It was also kind of scary, but the message was of great dignity in death.

Now funeral cars are occasionally noticed because they are holding up traffic. Practices dignifying death and respected for centuries have practically disappeared in a few decades.

But this development is about more than changing funeral practices.

It means that life beyond an increasingly hectic adulthood becomes residual, less important. This drains aging of its meanings and threatens the dignity of what I call “finite life”: a life that inevitably encounters limitations. These limitations have to do with death but also disappointments, broken hopes and failing health.

These aspects of life are driven out by a culture that emphasizes only success and overflowing agendas.

Our culture fails to appreciate aging as an inspiring source of lived experience and wisdom.

RD: You call for an art of aging that is based on each person’s uniqueness and inspired by an acceptance of vulnerability.

JB: This is important, because persons are unique in their upbringing, relationships, employment, major life events and experiences. As people grow older, this uniqueness grows more complex. That’s why it is unwise to generalize about people of a certain age.

The second point is vulnerability. For me, vulnerability is deeply connected with experiencing what is essential in life.

Everything that is really precious in life is vulnerable. Life cannot flourish without vulnerability. We feel the need to protect our children and our loved ones, but we cannot put them behind concrete walls.

Indeed, at a certain point, the thought that everything should be controlled becomes a destructive illusion.

To fully appreciate situations or even fleeting moments of fulfillment, we need to be open and this includes vulnerability.

RD: Your point reminds me of the late Leonard Cohen’s letter to his dying muse Marianne Ihlen, who died in Norway on 29 July, aged 81:

Well Marianne, it’s come to this time when we are really so old and our bodies are falling apart and I think I will follow you very soon. Know that I am so close behind you that if you stretch out your hand, I think you can reach mine. And you know that I’ve always loved you for your beauty and your wisdom, but I don’t need to say anything more about that because you know all about that. But now, I just want to wish you a very good journey. Goodbye old friend. Endless love, see you down the road.

JB: What a beautiful way to express what it can be to live a finite life.

This moving text expresses in a poetic way a strong sense of realism about our destiny as finite beings: we shall die and fall apart.

The acceptance of this condition does not lead to bitterness but to mutual attachment and feelings that death is a destiny we share. Expressing words of deep friendship and love during life, not only after it, can create a bond that continues after the other has died. Life is seen as a shared journey that changes but continues after death. 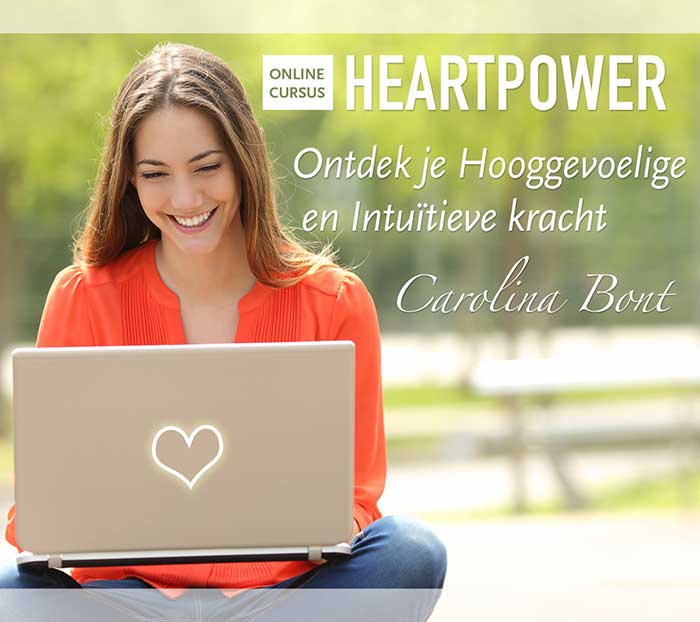